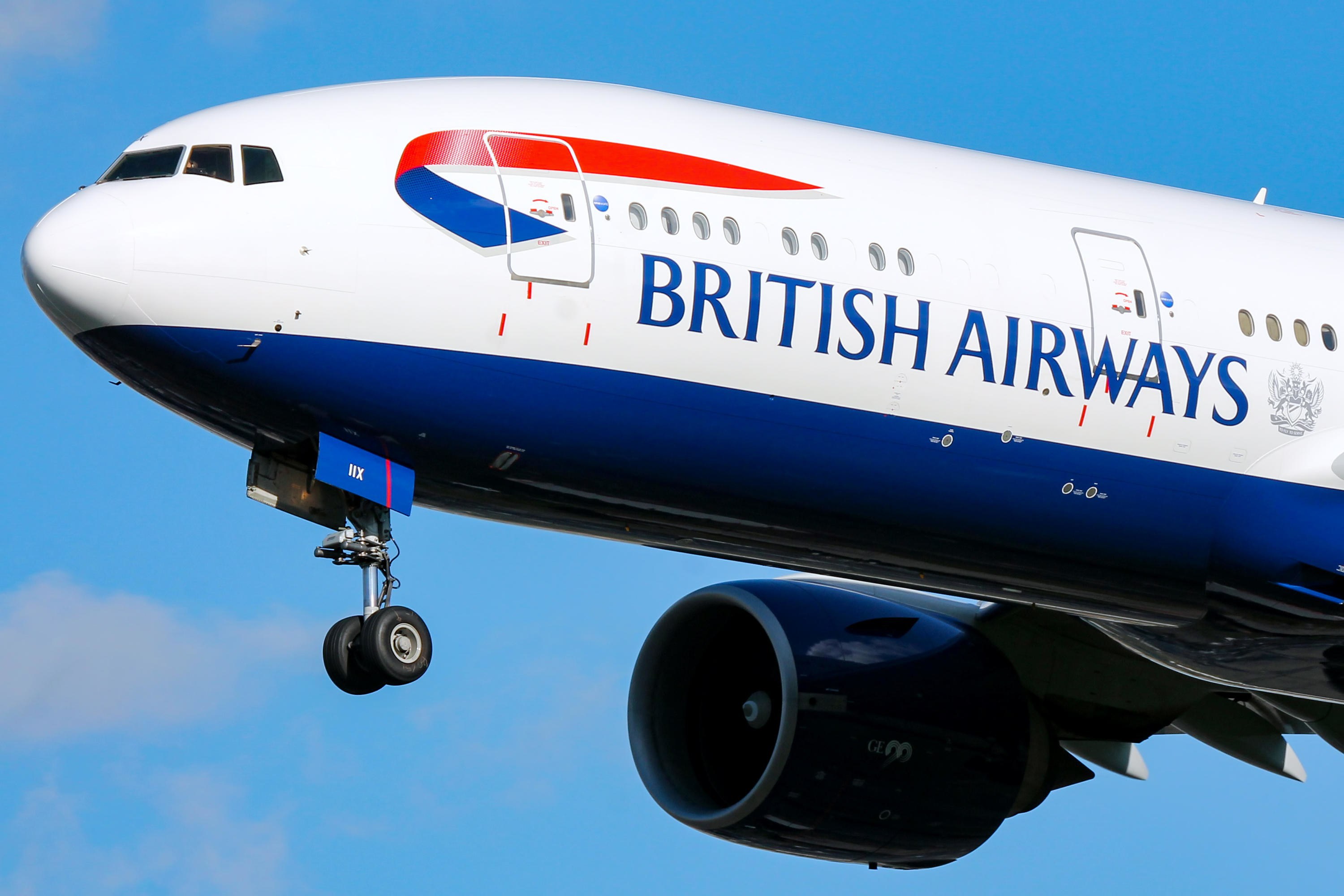 British Airways returns to the islands in the sun

It was against a painted sky of gold and silver that the impressive Dreamliner of the United Kingdom’s national airline, British Airways (BA) made its descent towards the archipelago on Sunday March 25th

After a hiatus of 14 years, the carrier returned to the much sought after tourist destination which was once a British colony, with a 10-hour non-stop flight from London Heathrow. British Airways last flight to this island State was in June 2004.

It was with its Boeing 787-9, the latest addition to the fleet that the much awaited airline landed on Mahé – the main island, carrying over 200 passengers at 6:10am local time.

The Vice President for Sales at BA, Mr. Richard Tams was on-board along with journalists from reputed British newspapers, The Times LUXX, Sunday Times Travel Magazine, Town and Country Magazine, The Sun, The Daily Mirror and The Daily Express.

This flight was welcomed at the Seychelles International Airport, Pointe Larue by the Minister for Tourism, Civil Aviation, Ports and Marine Mr. Maurice Loustau-Lalanne and the British High Commissioner to the Seychelles, Mrs. Caron Rohsler as well as other high government officials and aviation stakeholders.

Upon arrival of the airline, instead of the usual water canon salute there was a flag raising ceremony on the grounds of the airport. This was followed by a red carpet ribbon cutting ceremony at the foot of the aircraft. Dancers with traditional Creole attire and band music gave a warm welcome to the guests with their local hymns. Then the dignitaries were led to the Air Seychelles’ VIP Lounge for the official ceremony and cake cutting.

In his address Minister Loustau Lalanne said: “It is an exciting day for all of us as it was the dream to see the return of the once so popular airline in Seychelles.”

“As you landed it must have felt like coming home, as it is the same runway that the British built in 1969 so as to connect our then isolated islands to the United Kingdom and the world.”

He added that the British market recorded a growth of 14% last year to over 21, 000 travellers.

By the end of this year a total of 25,000 visitors from the UK will be expected this will represent a 21% increase.

“Non-stop services from Heathrow will also give a boost to the other emerging markets to mainly the USA and Canada” Minister Loustau Lalanne said.

On his part Mr. Tams announced to the delights of many, that the Seychelles’ flights will be moving from a seasonal service to year round service, operating twice a week, every week of the year.

“British Airways already share a history dating back to 1971 when the first BOAC flight departed for this tropical archipelago with 110 passengers on board, flight stopped in Nairobi before landing in the Seychelles.”

Today, it’s a new generation of aircraft which landed in Seychelles, the Dreamliner 787-9 is ‘our most full efficient aircraft and is around 40 percent quieter than other aircraft, giving customers the ideal environment to get some shut eye,” Mr Tams said.

Mr Tams added that in the 787 the windows are 30% bigger than any other aircraft, meaning that customers can enjoy breath taking views when landing in the Seychelles.

As she welcomed British Airways, Mrs. Rohsler’s message was centred around the environmental impact tourists can have on these fragile and beautiful islands.

She said that the British High Commission is adding a new device to their webpages about sustainable tourism.

“This will include tips on how visitors can help preserve the ocean and island habitats so that future generations can enjoy them,” she said.

The BA flight will be departing Seychelles at 9:10am local time to London Heathrow Terminal 5.

BA will have a twice weekly flight to the Seychelles on Thursdays and Sundays arrival at 7:10am and departing at 9:10am local time.

To register for this event please visit the following URL: →